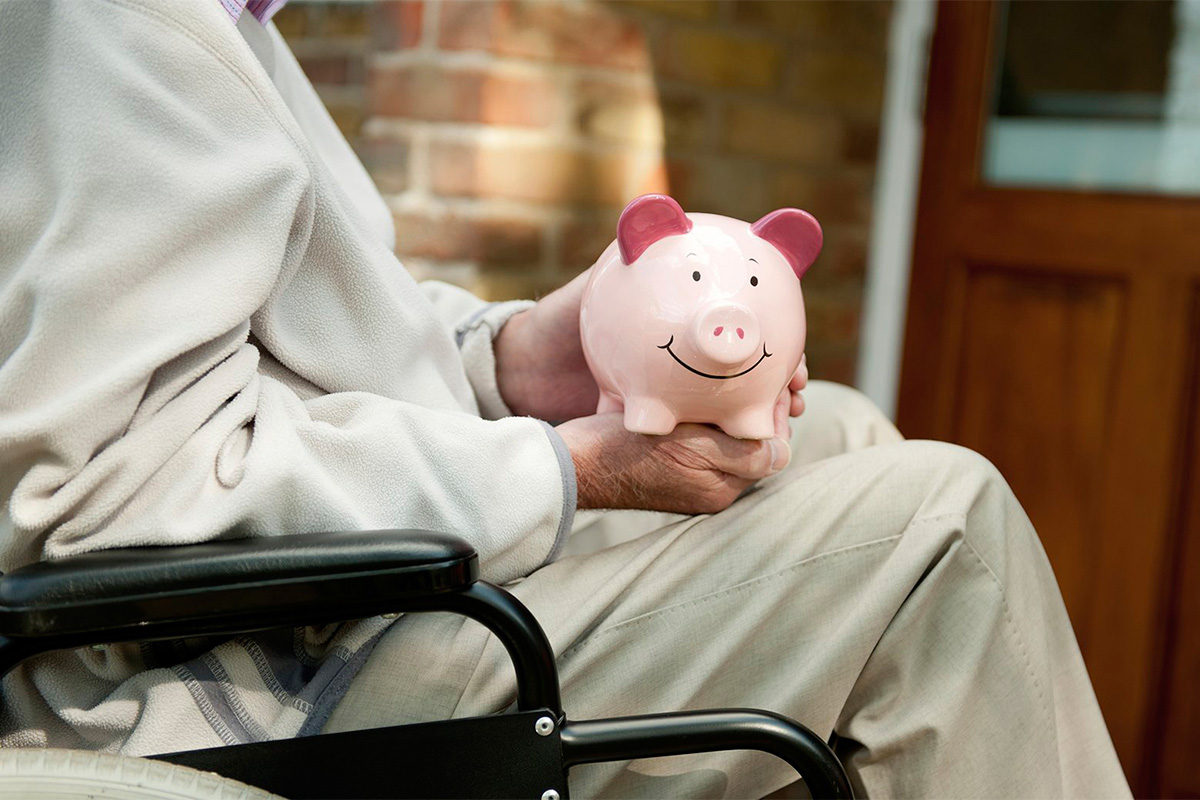 The RDSP is intended to encourage saving for the long-term financial security of a person eligible for the disability tax credit. An RDSP may be set up by the disabled person, one of his/her parents or his/her legal representative. Once it has been set up, anyone can contribute to the plan for the benefit of the beneficiary up to a lifetime maximum of $200,000 per beneficiary. There is no annual limit. Contributions may be made until the end of the year the beneficiary attains 59 years of age.

Previously, when an RDSP was established for a beneficiary who had attained the age of majority, the plan holder had to be either the beneficiary or the beneficiary’s guardian or other legal representative. To assist individuals who might not be contractually competent and who do not have legal representatives to benefit from these plans, new rules permit, on a temporary basis, certain family members to become the plan holder of the RDSP.

RDSP contributions qualify for a Canada Disability Savings Grant (CDSG) at matching rates of 100%, 200% or 300%, depending on family net income and the amount contributed, subject to a lifetime limit of $70,000. An RDSP will be eligible to receive a CDSG until the end of the year in which the beneficiary reaches 49 years of age. In addition, a Canada Disability Savings Bond (CDSB) of up to $1,000 is paid annually to the RDSPs of low- and modest-income beneficiaries and families (subject to a lifetime limit of $20,000).

In recognition of the fact that families of children with disabilities may not be able to contribute regularly to their plans, the rules provide for a 10-year carry-forward of CDSG and CDSB entitlements. Upon opening an RDSP, CDSB entitlements will be determined and paid into the plan for the preceding 10 years (but not before 2008, the year RDSPs became available), based on the beneficiary’s family income in those years. Balances of unused CDSG entitlements will also be determined and maintained for the same period. CDSGs will be paid on unused entitlements, up to an annual maximum of $10,500.

The rules currently provide that grants and bonds (and related investment income) have to be repaid to the government if they were put into the RDSP during the 10 years preceding a payment from the plan or the end of the plan (This could occur where the beneficiary ceases to be eligible for the disability tax credit or dies.). There is an exception from this repayment requirement for RDSP beneficiaries with shortened life expectancies. Such individuals are able to access their RDSP savings without requiring the repayment of CDSGs and CDSBs, subject to specified limits and certain conditions.

Payments from an RDSP must start before the end of the year the beneficiary attains 60 years of age. Current rules limit the minimum and maximum amount that can be withdrawn annually (based on the life expectancy of the beneficiary and the FMV of the property held in the plan), although withdrawals over the maximum amount allowed are permitted in certain circumstances. New rules have been introduced that will provide greater flexibility for withdrawals from an RDSP after 2013.

Since the RDSP contributions are not deductible for tax purposes when they are made, they are not taxable when withdrawn. The investment income and the capital gains realized in the plan and the grants and bonds that have been put into the plan are taxable in the beneficiary’s hands when amounts are withdrawn from the plan.

The rules currently provide that a RDSP has to be terminated by the end of the year following the year that the beneficiary ceases to qualify for the DTC. No contributions may be made to, and no CDSGs or CDSBs may be paid into, the RDSP once the beneficiary is DTC- ineligible. In addition, the 10-year repayment rule applies and any assets remaining in the RDSP must be paid to the beneficiary.

Effective for 2014, new rules may extend the period that an RDSP may remain open when a beneficiary becomes DTC-ineligible. A medical practitioner will have to certify in writing that the nature of the beneficiary’s condition makes it likely that the beneficiary will be eligible for the DTC in the foreseeable future. An election will also be required.

Rollover of RDSP proceeds to an RRSP/RRIF

Effective for deaths occurring after March 3, 2010, RRSP/RRIF proceeds (subject to certain limits) can be rolled over to an RDSP for the benefit of the deceased’s financially dependent infirm child or grandchild. The rolled-over proceeds will reduce the beneficiary’s RDSP contribution room, but will not result in any CDSGs from the government.

The RDSP beneficiary or his or her legal representative must make an election to transfer the RRSP proceeds to the RDSP on a rollover basis.

If you have an infirm financially dependent child or grandchild, you should consider if any changes need to be made, either in your will or by way of beneficiary designations, to accommodate this new rule.