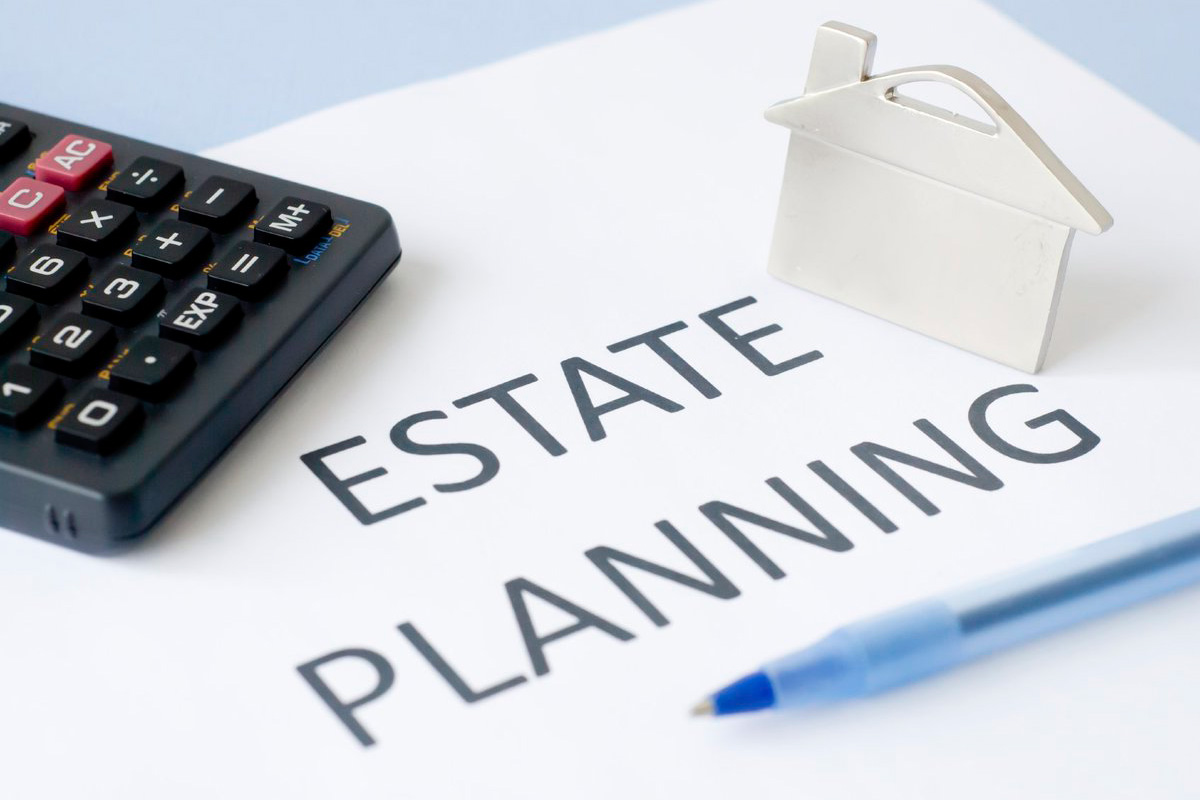 Much has been written about the TFSA’s advantages: the accumulation of tax-free income, the ability to re-contribute withdrawals, access to funds without impact on federally sponsored benefits such as Old Age Security (OAS). But, not much has been said about the estate planning implications of a TFSA. Given that the majority of TFSA holders are aged 65 and older, it is an opportune time to discuss questions regarding implications at death. What happens to a TFSA on death of the TFSA holder?

Allan, a TFSA holder, died with a TFSA valued at $35,000 at the time of his death. Allan’s spouse, Meg, was not named successor holder but was entitled to his TFSA by way of his will. Six months after Allan’s death his TFSA was closed. Between the time of death and the closing of his plan, the TFSA increased by $2,000. As beneficiary of his estate, Meg received $37,000 from Allan’s TFSA, $2,000 of which was fully taxable to her as ordinary income.

Notice that $35,000 was received by Meg tax-free. This represents income earned in the TFSA prior to Allan’s death – income that remains tax free when paid to beneficiaries. However, because a successor holder was not named, the $2,000 earned after death became taxable. If Meg had been named successor holder of Allan’s TFSA, she would have replaced him as holder, and the $2,000 would have been earned tax-free.

When someone other than a spouse or CLP inherits a TFSA, the tax-free amount earned before death is still passed to beneficiaries tax free. Amounts earned after death but before distribution are taxable, and TFSA contribution room is required to shelter all amounts from future tax. Only a spouse or CLP is entitled to an exempt contribution.