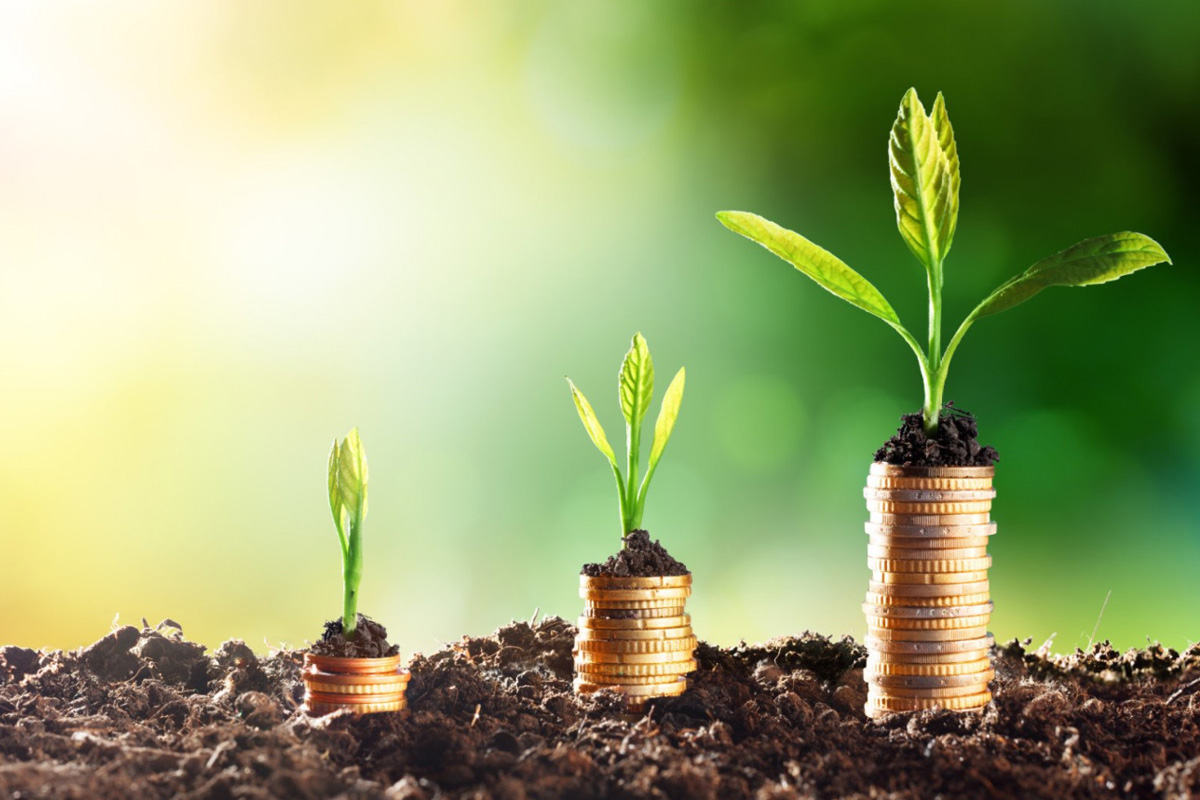 Jason Zweig, columnist for the Wall Street Journal, wrote a book called Your Brain on Money where he speaks to several studies, one of which illustrates how the brain activity of a person making money on their investments was indistinguishable from that of a person on cocaine or morphine. The euphoria of investment gains releases dopamines within the brain similar to those that are released when someone is high on narcotics.

Behavioural finance is the study of how human emotions affect the decisions we make about money. Human behavior is shaped by conscious and unconscious decisions which can be swayed by behavioural biases. Divided between cognitive and emotional, behavioral biases vary from person to person. A cognitive bias is the tendency to follow a personal rule of thumb (heuristic) rather than evaluate a situation objectively. Emotional biases are harder to manage, as they are simply taking action based on feelings, not facts.

Cognitive biases are thought patterns that cause us to deviate from rational thinking. Cognitive biases can be moderated through education and a little bit of self awareness. The trick is that all humans are still prone to emotional biases which are not as easily moderated. This is because an emotional bias is generally irrational, and affects our short-term thinking and decision-making.

While there are numerous cognitive and emotional biases, below we highlight five that seem to have the greatest impact:

As we become aware of common biases, we can implement strategies to help guide us back to rational thinking and improve the decision-making process. While it’s difficult to remove biases from our lives, there are ways to minimize their impact on our long-term thinking and decision-making.